This is my first time on the Sexy Snippets blog hop, hosted by the Nuthouse Scribblers.

Reticence was not what she was feeling. It was more a case of being irrational and impulsive to her baser needs. She had to look away from his sharp eyes. He had seen her naked, shaved, in the throes of multiple orgasms and shouting obscenities. Now, she was in close proximity to him, in a public place and trying hard not to undress him with her eyes. There was a lack of balance in their companionship. He had the upper hand by a long way. 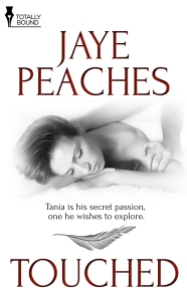 2 thoughts on “#SexySnippets – An Imbalance”